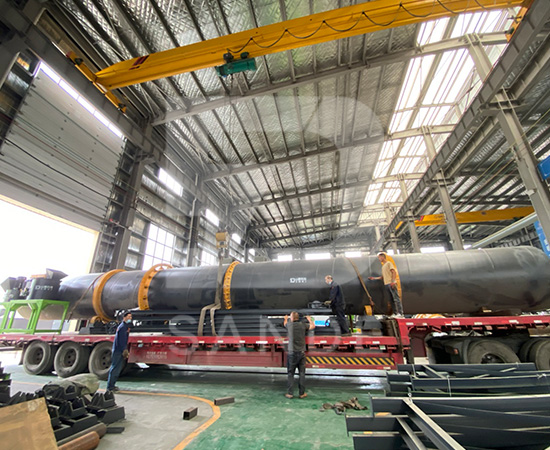 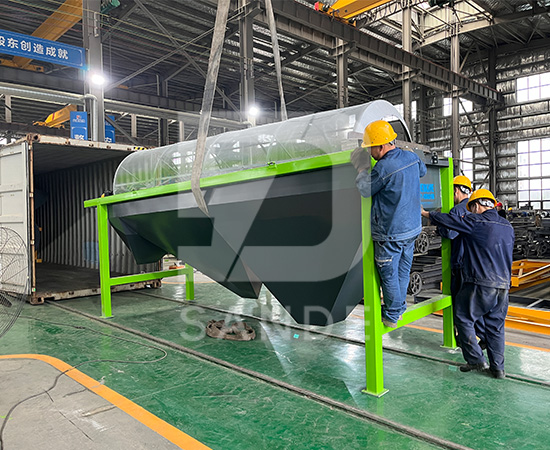 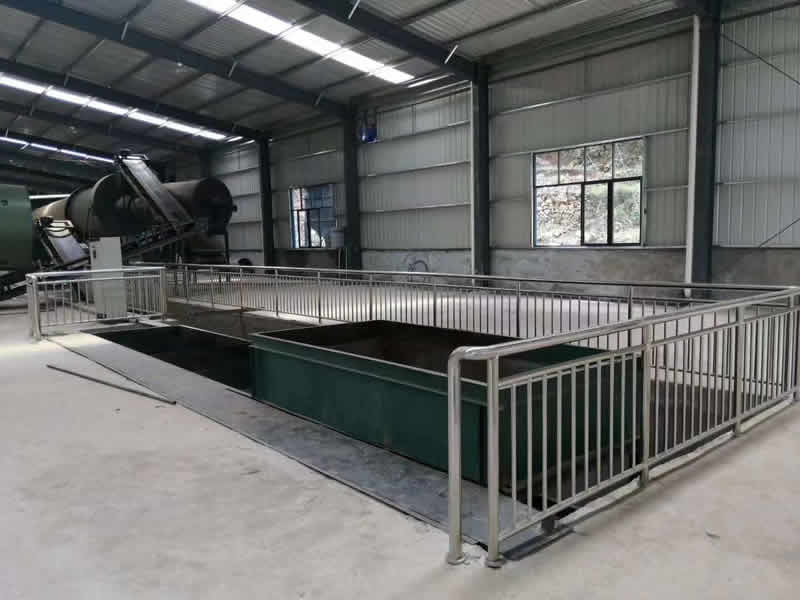 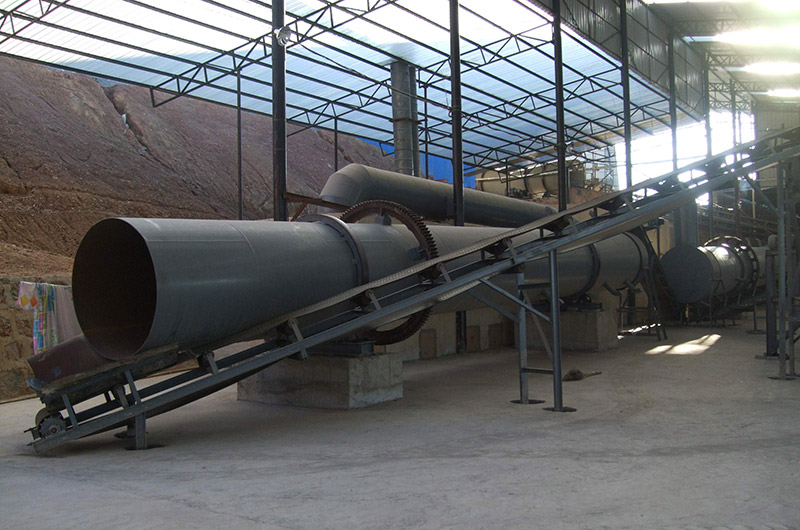 Organic Fertilizer Production Line with an Annual Output of 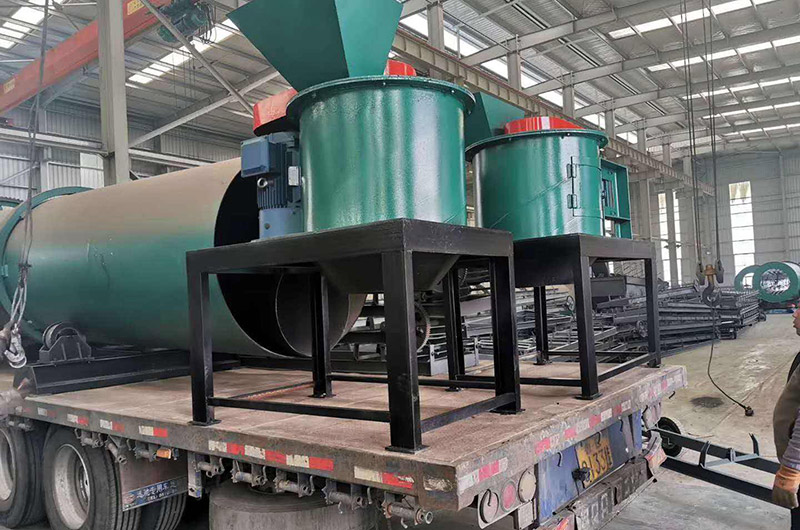 What are The Hazards of Improper Disposal of Livestock Manure 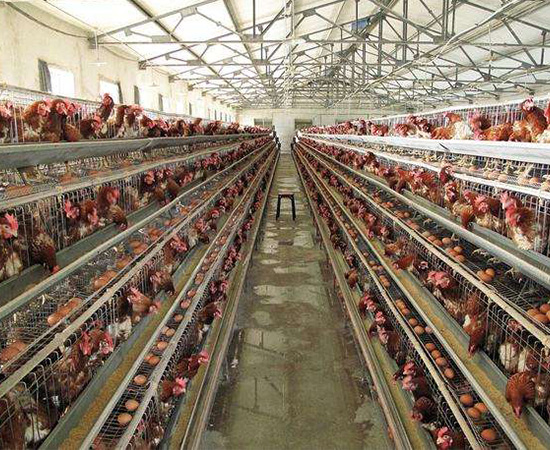 When such chemicals exceed the carrying capacity of the environment, it leads to air pollution. In particular, nitrogen, phosphorus and other elements will lead to eutrophication of the water body, promote the reproduction of aquatic organisms such as algae plants, depletion of dissolved oxygen in the water, so that the water darkens and becomes slippery, further environmental pollution of water.

2. Air pollution of livestock and poultry manure caused by environmental pollution is mainly excrement organic matter anaerobic fermentation dissolved, harmful substances and soot with pathogenic microorganisms caused by foul odor. Research shows that 20%-30% of the nitrogen in livestock manure is ammonium nitrogen, which is easy to volatilize and damage. The evaporation of ammonium nitrogen raises the pH of precipitation. Pathogenic microorganisms are mainly pathogens. Many pathogenic microorganisms in the air are very likely to cause infectious diseases, which seriously affect aquaculture production manufacturing and economic returns and harm the health of nearby residents.

3. In recent years, because of the addition of copper, zinc and many small amounts of elements in the concentrate feed, the long-term application of livestock and poultry manure with many heavy metal exceeding the standard elements in the fields has led to heavy metal pollution in the soil layer.

At the same time, because of the high salinity of excrement (generally 20%-30%), long-term application of large amounts can cause soil salinization. On the other hand, because of the high phosphorus content in excreta and the unreasonable N/P ratio, it is very easy to cause the accumulation of phosphorus in the soil layer and environmental pollution of the soil layer. The accumulation of livestock excreta not only occupies land resources, but also immediately leaches fields.

Under the effect of microorganisms, the hydrocarbons in livestock excrement produce biochemical reactions that cause the elevation of nitrite content in the soil layer. Many livestock manure into the field will also increase the accumulation of soil organic matter and anion interchange work ability, causing the soil layer to suddenly harden.

4. The microorganisms in the body of livestock contaminated by the environment with harmful pathogenic microorganisms are key to be excreted through the digestive system, and excrement is a key medium for microorganisms. Or sick livestock will be excreted with the excrement of a variety of germs and parasite eggs, such as Escherichia coli, Salmonella and Staphylococcus aureus, avian influenza virus and Malik virus infection, tapeworm eggs and ball larvae.

Pathogenic microorganisms in livestock manure can always maintain their infectivity. For example, Malik virus infection is sustainable for 100 days at room temperature, Bacillus polymorpha can last for 34 days, and cold virus is sustainable for 30 to 40 days at 4°C. If not treated early, it will become a risky pathogen and cause the spread of disease.

5. In order to better prevent and manipulate livestock diseases and enhance their ability to resist work, pharmaceutical additives environmental pollution usually add antimicrobials and add some small amount of elemental additives, such as mercury and arsenic, to poultry finishing feed. At this stage, blindly following the trend of pursuing the perfect livestock growth rate, the problem of indiscriminate use of pharmaceutical additives often occurs. Many pharmaceutical additives are eliminated from the body with the manure and urine of livestock and poultry. If they are not reasonably addressed, they will not only pollute the environment, but will continue to cause side effects to humans and animals.

What Raw Materials is the Roll Extrusion Granulator Suitable For